Making the Case with UV Printing 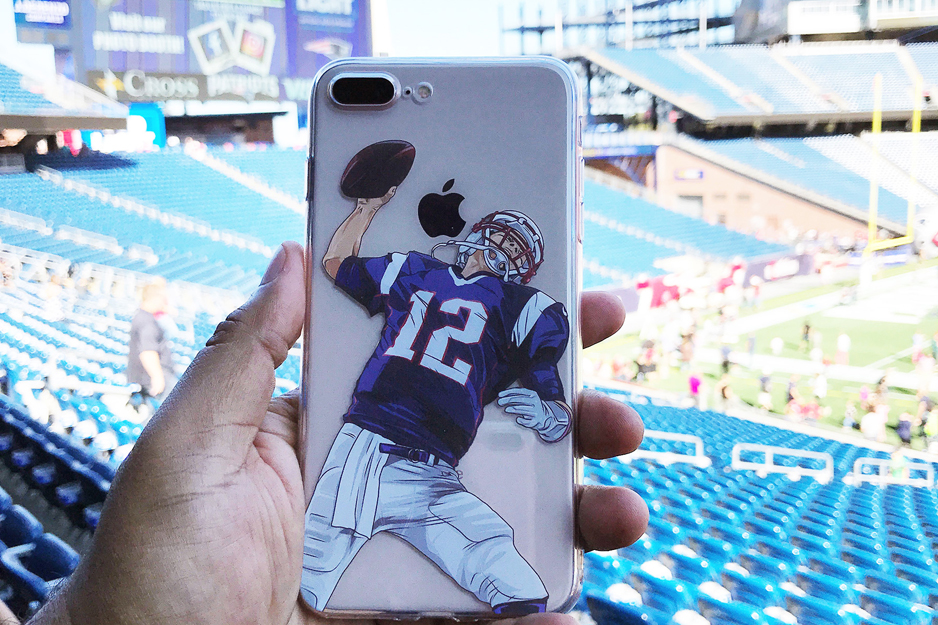 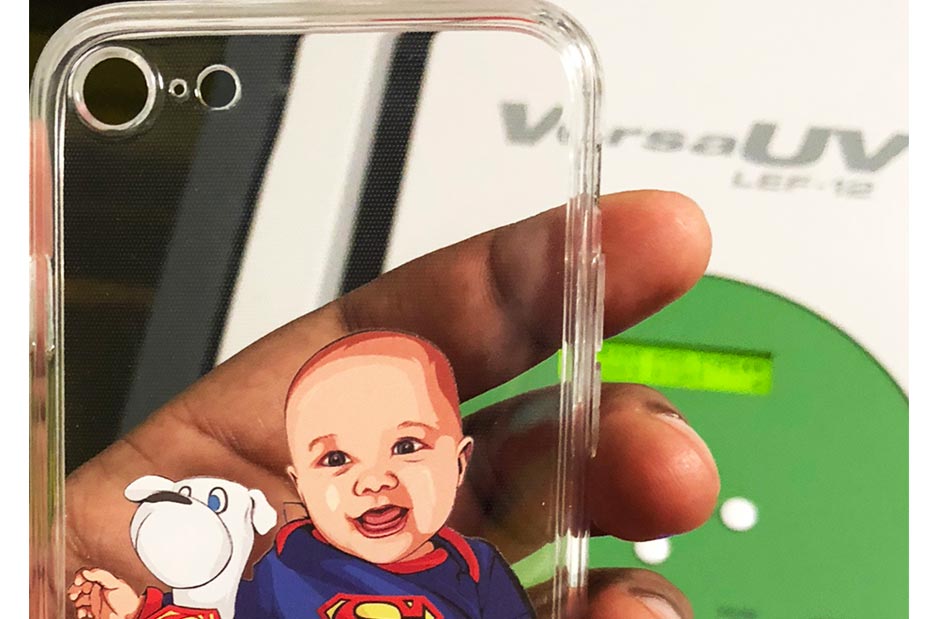 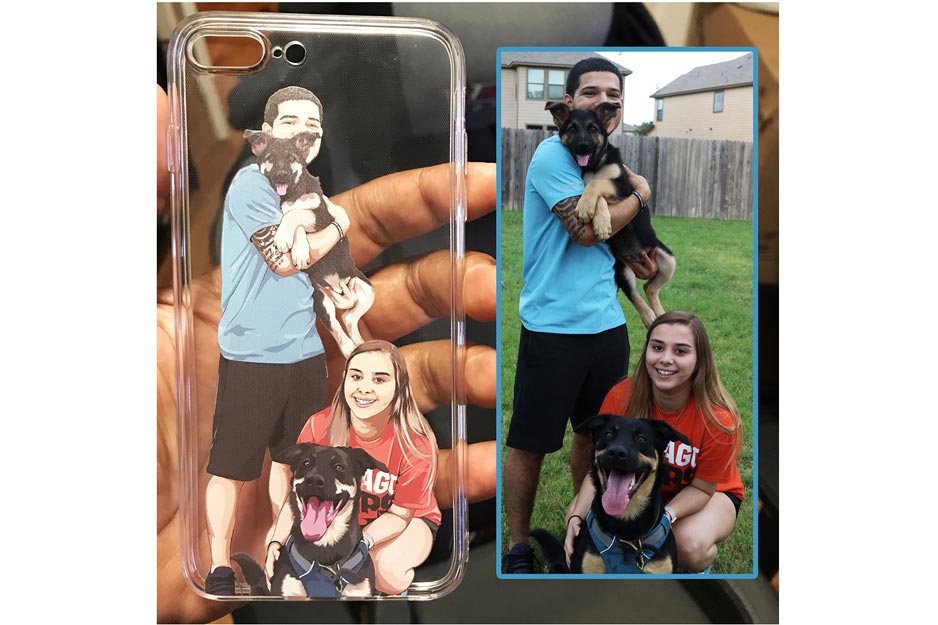 Luis Santiago bought his first smartphone and was dismayed when soon after, the device was covered in small scratches. “I decided to buy a case, but they were either ugly, boring, or poor quality,” he said. Santiago, a computer network systems engineer, decided to start making custom cases himself.

Customizing With Quality
In 2013, he launched Fancy Phone Cases on Etsy.  He began by selling cartoon designs of popular sports figures.  The strong demand for his designs led him to branch out, offering cases with designs made from clients’ photos of themselves, their friends, family members, and their pets.  “The ‘pets’ thing really took off,” he said.

“The LEF really got my business going.”

To power his production, Santiago purchased a Roland DG VersaUV® LEF-12 12-inch desktop UV flatbed printer. “I’m a computer geek – we research everything,” said Santiago.  “All the articles, reviews and testimonials I read led me to Roland DG’s VersaUV LEF UV flatbed printer.  After buying one, I made back my investment in two months.”

“After I got the Roland DG, that’s when demand started to go through the roof,” Santiago noted. Santiago relies exclusively on Roland DG’s UV inks.  “Roland DG inks are the best. The images are better – especially on the clear cases. They adhere better and the inks are incredibly durable,” he said.

Managing Growth
With the growth of his business, Santiago has upgraded his production platform, integrating a larger 30-inch VersaUV LEF-300 benchtop UV flatbed printer.  “I needed more capacity to keep up with demand,” he said. “The LEF-300 is bigger and faster, with the same great quality.”

Santiago relies on word of mouth and social media to advertise his business.  When celebrities post photos of one of his cases, he sees a spike in demand. “One Snapchat by a famous YouTuber gave me over 100 orders in four hours,” he said.

“The LEF really got my business going.  Without high quality prints that last, I wouldn’t have this business.”