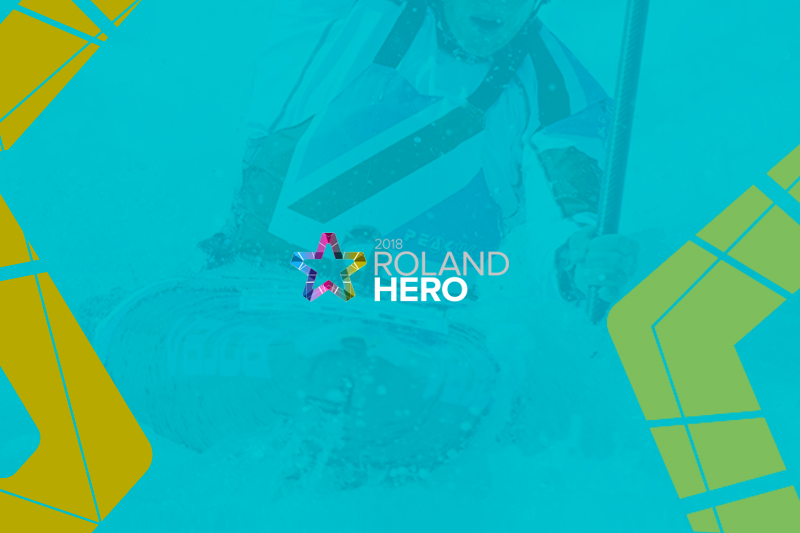 The Derwent Valley in Derbyshire, UK is a World Heritage Site with a 200-year history in textiles – it was here that Richard Arkwright founded the world's first modern textile factory. Now, in the digital age, Peak UK is continuing that legacy with incredibly innovative performance-wear for paddle athletes. 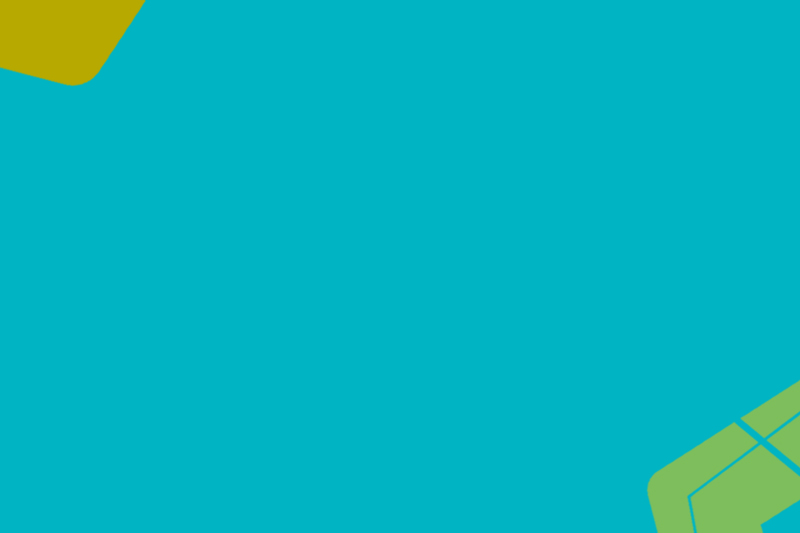 "Our great friends and team members won gold, silver and bronze medals wearing that gear. Our custom kayaking gear is now a huge part of our business. It's our flagship identity that sets us apart from the rest of our industry. Roland DG helps enable this."

Former canoe slalom athlete Pete Astles started Peak UK in 1990 while working in a kayak shop. Finding its clothing products lacking in terms of fit, color and technical performance and, with time on his hands during a bout of illness, Pete started making his own garments. These samples proved popular with other kayak racers and The Peak UK Kayaking Company was born.

Beginning with a loan from his dad, Pete bought materials and sewing equipment – which he learned to use as he went along – but in 2012 Peak UK built its own purpose-built factory on the edge of the beautiful Peak District National Park, with large format Roland DG Texart RT-640 sublimation printing equipment used for the all-important team colors and branding. A Roland DG CAMM-1 GS-24 vinyl cutter handles transfer logos. 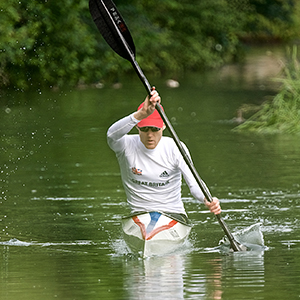 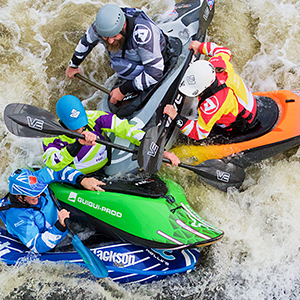 The factory opened in time to produce custom sports gear for kayakers and canoeists competing in the London 2012 Olympic Games – where several achieved worldwide glory on home turf.

"Its versatility and reliability combined with absolute precision is what’s help enable us to become a leader in the modelling industry – especially in small-format 3D."

But more was to come. In the four years ahead of the Rio Olympics in 2016, Peak UK was secretly developing the Racer ST, a revolutionary three-in-one garment combining a life jacket, jacket and spray deck with repositioned buoyancy foam. This re-engineered design halved the thickness of the garment to 20mm, enabling kayakers to race tighter through the slalom gates to significantly reduce their times. Wearing Peak UK's Racer ST, Team GB grabbed glory once again in Rio: Joe Clarke won a K1 gold medal for his time of 88.53. 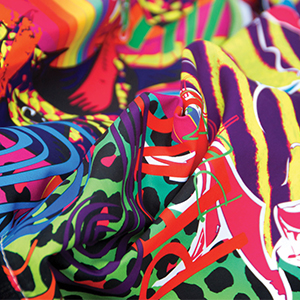 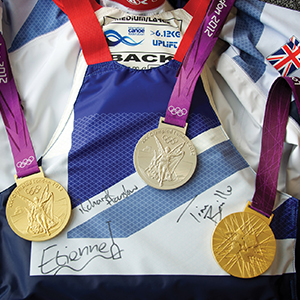 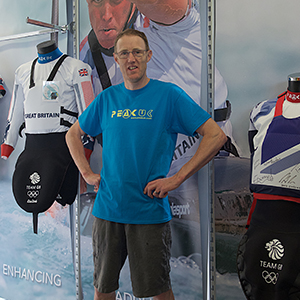 "With the Roland DG dye-sublimation process enabling us to print custom gear for many national teams, I'm sure we'll see many more medals again in the future," adds Pete.

The owner, director and chief tea-maker of Peak UK would give Roland DG a medal too: for 'continued faultless performance'. "The Roland DG Texart is simply bombproof," he says.

With huge demand for the Racer ST, a new leg-entry drysuit and several more groundbreaking products in the pipeline, Peak UK's future plans include making waves in the US market. But its home is in the heart of the Derbyshire Dales, with Roland DG systems.

"We are proud to have brought back a new Textile Revolution to the Derwent Valley," says Pete.

Pete, how do you rate Roland DG?

Throughout 2018, we're celebrating our Roland Heroes: people and businesses who go above and beyond to lead, to inspire and to create. Are you a Roland Hero?

A mission to find and celebrate our Roland Heroes